The Main Key To Understanding the Rise in Mortgage Rates

Every Thursday, Freddie Mac releases the results of their Primary Mortgage Market Survey which reveals the most recent movement in the 30-year fixed mortgage rate. Last week, the rate was announced as 3.01%. It was the first time in three months that the mortgage rate surpassed 3%. In a press release accompanying the survey, Sam Khater, Chief Economist at Freddie Mac, explains:

“Mortgage rates rose across all loan types this week as the 10-year U.S. Treasury yield reached its highest point since June.”

The reason Khater mentions the 10-year U.S. Treasury yield is because there has been a very strong relationship between the yield and the 30-year mortgage rate over the last five decades. Here’s a graph showing that relationship:The relationship has also been consistent throughout 2021 as evidenced by this graph:The graph also reveals the most recent jump in mortgage rates was preceded by a jump in the 10-year Treasury rate (called out by the red circles).

So, What Impacts the Yield Rate?

“There are a number of economic factors that impact Treasury yields, such as interest rates, inflation, and economic growth.”

Since there are currently concerns about inflation and economic growth due to the pandemic, the Treasury yield spiked last week. That spike impacted mortgage rates.

What Does This Mean for You?

Khater, in the Freddie Mac release mentioned above, says:

“We expect mortgage rates to continue to rise modestly which will likely have an impact on home prices, causing them to moderate slightly after increasing over the last year.”

Nadia Evangelou, Senior Economist and Director of Forecasting for the National Association of Realtors (NAR), also addresses the issue:

“Consumers shouldn’t panic. Keep in mind that even though rates will increase in the following months, these rates will still be historically low. The National Association of REALTORS forecasts the 30-year fixed mortgage rate to reach 3.5% by mid-2022.”

“You know, the fallacy of economic forecasting is don’t ever try and forecast interest rates and or, more specifically, if you’re a real estate economist mortgage rates, because you will always invariably be wrong.”

That being said, if you’re either a first-time homebuyer or a current homeowner thinking of moving into a home that better fits your current needs, keep abreast of what’s happening with mortgage rates. It may very well impact your decision. 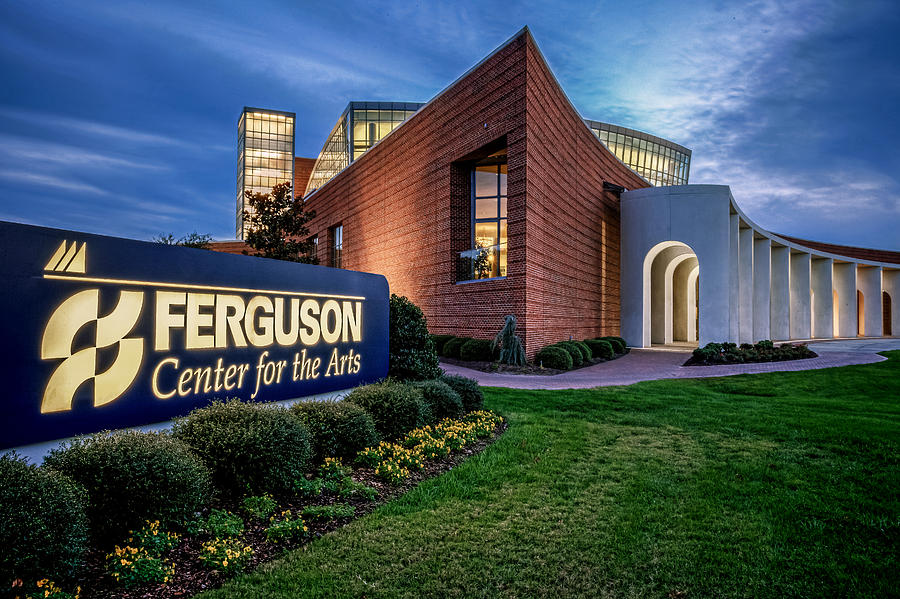 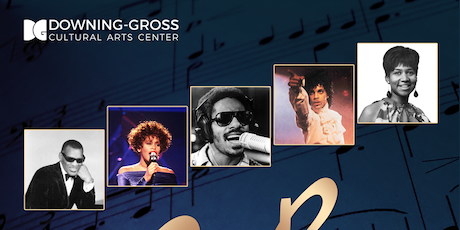 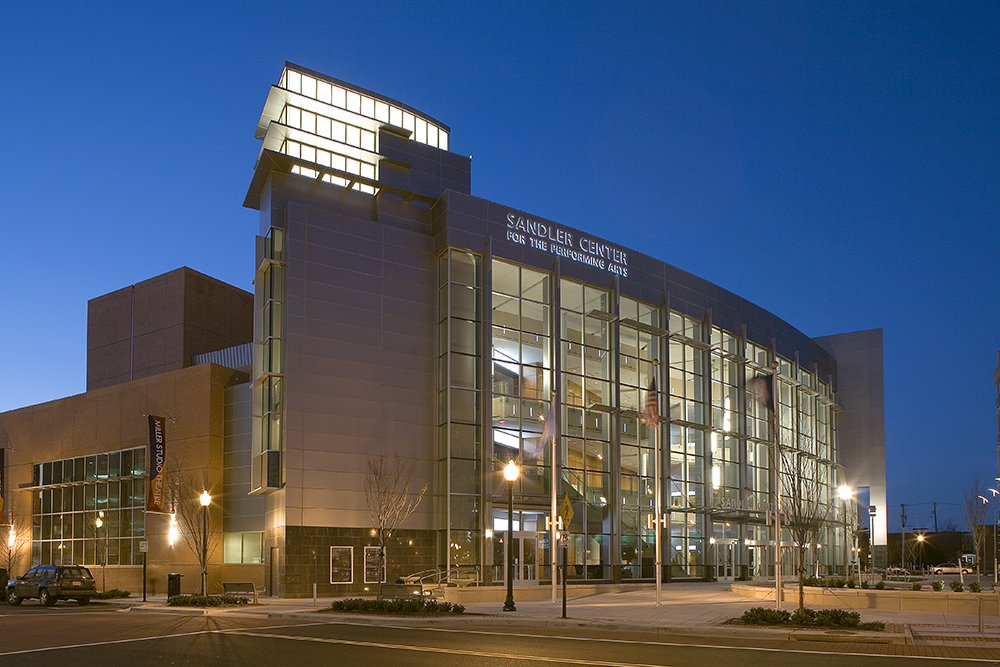 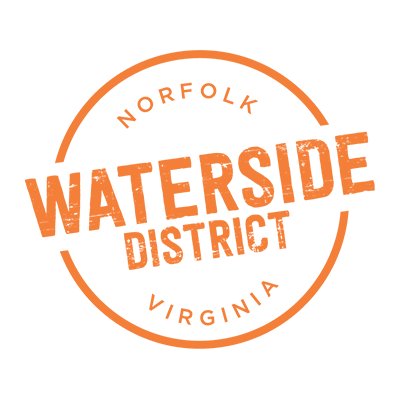 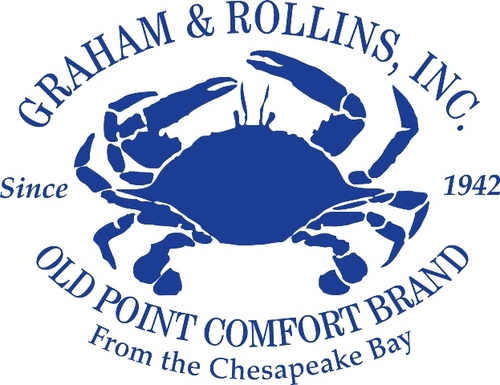